Our guide to the best events in and around Lancashire this month.

Mike Oliver from Nirvana AV in Preston explains how the Control4 smart home automation system can transform your home and de-stress your life.

Enjoy five-star hospitality in the ancient city of York

Win WIN a set of chilli sauces from Dr Trouble

It’s that time of the year when we celebrate the red rose county and its splendid people. To get the party started, here are 20 of our favourite quirky characters.

12 tastes of a Lancashire Christmas

Our winner will enjoy an overnight stay in the city... (once the lockdown is over)

Christmas food: There has never been a better time to eat for Lancashire

The show must go on, with a number of filmes in production in and around Lancashire and the Lakes

The artist who captured everyday life in Rochdale

George Mainwaring painted scenes he recalled from his childhood in Rochdale 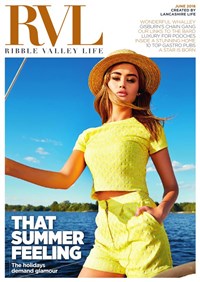 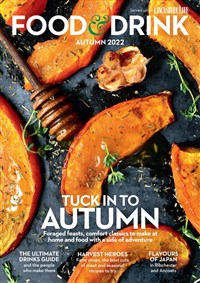 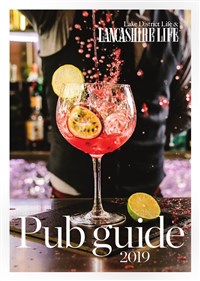 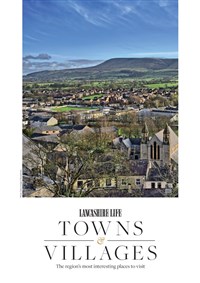 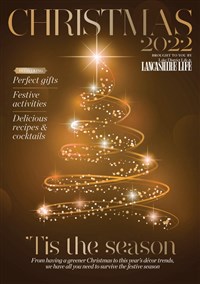 Comments have been disabled on this article.

Latest from the Lancashire Life

10 greatest advantages of a smart home

WIN a set of chilli sauces from Dr Trouble